Village for a thousand years

« The Tudor period
The Harwell Mug »
You are here: Home / Tudors / Berkshire Farmers and their Homes

Anthony Fletcher traces the rise of prosperity in Harwell from 1525 – 1665; that is from the Tudor reign of Henry VIII, through the reigns of Edward VI, Elizabeth and Mary, to the Jacobeans James I and Charles I, the Commonwealth government of Cromwell and his army, and Charles 11.

At the beginning of this period, 1525, there were probably fewer than 200 people in Harwell.

He compares conditions at three stages of this era:

“Let us enter, then, a typical peasant farmer’s house as he left it when he died in 1543 John Keytt’s whole estate was worth £5 1s. 8d. In his chamber there is a mattress, bolsters and pillows, three pairs of sheets, the bedstead and coffer filled with the family’s clothes and linen. The hall or main living room offers only a very rough comfort, a trestle table has plain wooden benches round it. There is a cupbord bord or shelf by one of the walls, and these are hung with simple painted cloths to ‘keep out the damp and cold. In the kitchen, probably in a wing or outshot to the house, potingers (or porridge bowls) and pots of brass, a broche (or spit), vat and barrels. The whole collection of the family’s pewter is only valued at 1s. Outside in the yard are the livestock, and John Keytt’s most valuable possessions are his cart and plough… it is clear that before 1570 the houses and furnishings described in inventories in no way represent the tide of prosperity which the price rise was to bring to a small agricultural community such as Harwell.

… The improvement in furnishings had spread in the early seventeenth century through the ranks of rural society. The prosperous yeoman now expected to have cushions as well as a wainscot to his hall. There was a new variety of tables, round, long or folding, and an increase in the number of cupboards… The inventories of widows such as Denes Pope and Cicily Woodley illustrate the larger stocks of clothing a woman might now possess at the end of her life. Denes Pope had wearing apparell worth £6 13s. 4d. and her whole estate was only just over £21.

The inequalities of wealth within the village were much larger than they were in 1525 … The average yeoman’s estate was £201,. the average of the four husbandmen’s estates only £27. This lends support to the theory that the period before the civil war saw increasing difficulties for the small farmer.”

However there was no slackening “in the pace of rebuilding among the yeoman farmers, … the average yeoman occupied a house with four or five living rooms, and a substantial service range… malthouse, milkhouse and mealhouse, stretching along one side of or around the farmyard, now fulfilled secondary purposes unconnected with the actual preparing and cooking of food. … Both Robert Keat and Edward Pope had a ‘chamber over the entry’, the ostentatious new fashion in the village.” 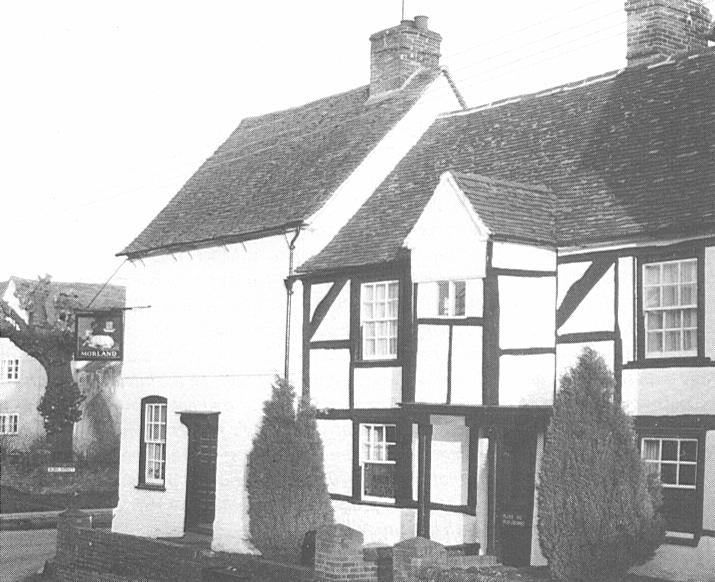 Figure 3.4 The ‘chamber over the entry’ at the White Hart.

“The successful yeoman could now expect to have a carpet or mat on his floor as well as curtains for his windows, usually glazed, and perhaps even ‘hangings about the bed’. The inventories provide a wealth of evidence of the sophistication of living conditions compared with eighty or even fifty years before. There was plenty of joined furniture in the hall and best chambers (joined furniture had appeared in the 1570’s), fitted together with mortice and tenon joints which were then pegged to make a much better finish. Richard Weston, who must have been the first joiner to ply this new trade in the village, died in 1597 leaving an estate of over £20.” There were large supplies of clean linen, more brass and less pewter in the kitchen. These years also saw the first books to be listed in the Harwell inventories. Matthew Chancel (1641) left “a bible and other small books” in his bedchamber. Richard Lewendon (1636) had “four old books” valued at l0s.

“The appearance of the village must have been very different in 1665 from what it had been in 1525. The large increase in its population, combined with a hundred years of steady rebuilding of farms must have used up most of the available space along the village street and side lanes… The two great open fields were still unenclosed and in essence the life of the village farmers was much as it had been. The. old names and familiar landmarks, South Marsh, The Ham, … persisted as the vicars recorded the baptisms and burials of successive generations in the parish register.

But the years 1525 – 1665 had seen the triumph of the village over the manor.” The new wealth brought new “responsibilities and duties which before the reign of Elizabeth had been rudimentary. The administration of the poor law involved a new set of parish officers. They appear at the head of the 1641 Protestant Return, ‘Sallomon Aldworth and Richard Elderfield overseers of the poore’. There are ‘officers of the churchyard and the sides men’ as well as the church wardens. These offices and the more important one of constable were filled at different times by Keats, Woodleys, Loders, Rowlands, Popes.”

This site uses Akismet to reduce spam. Learn how your comment data is processed.

« The Tudor period
The Harwell Mug »